Heemskerk 1947. A couple of years after the second world war, patriarch Cornelis Duin decides to gift each of his sons a piece of land. Ane Duin, one of Cornelis’ sons, decides it’s time for a new start and begins to grow tulips and vegetables. Ane’s oldest son, Louis, is often found between the flowers and vegetables to help his father out and to learn the trade. Louis officially joins the company in 1969 and, together with his father, decides to stop growing vegetables in order to fully focus on flowers. Aside from tulips, they choose to start growing lily’s as one of the first companies in the region. Under the current name, A & L Duin finds its way to the auction.

Due to the successful start of the company, one son after the other decide to follow Louis’ footsteps into the company. Jan joins in 1979, Aad in 1982 and Martien in 1986. The family quickly makes a name for themselves in the world of floriculture, because of their conscious choice to opt for quality over quantity. The company quickly becomes known for their strong and elegant flowers, that are appreciated throughout the world.
These days, Aad and Martien are still present in the company and have been joined by a few members of the third generation: Roel, the son of Jan, Marc, the son of Aad and Rudy, the son of Martien. Together, they form the future of the company and work with the same passion and eye for detail as their fathers and grandfather did.
Currently, the company grows flowers on over 12 acres of land and is one of the smaller businesses in the sector. This allows the family the extra time and energy to make sure that the flowers grow in fertile soil and ensures them to grow innovative and exclusive lily’s and tulips.
After over seventy years in the floriculture, the men still work six days a week, starting at the break of dawn in order to deliver the perfect flowers at the auction. Growing and caring for flowers runs through the veins of the family. And that the passion never dies, is something that the recently retired Louis proves almost daily. You can often find him in either the greenhouse or the barn, checking on the flowers or giving the younger generation some helpful tips. 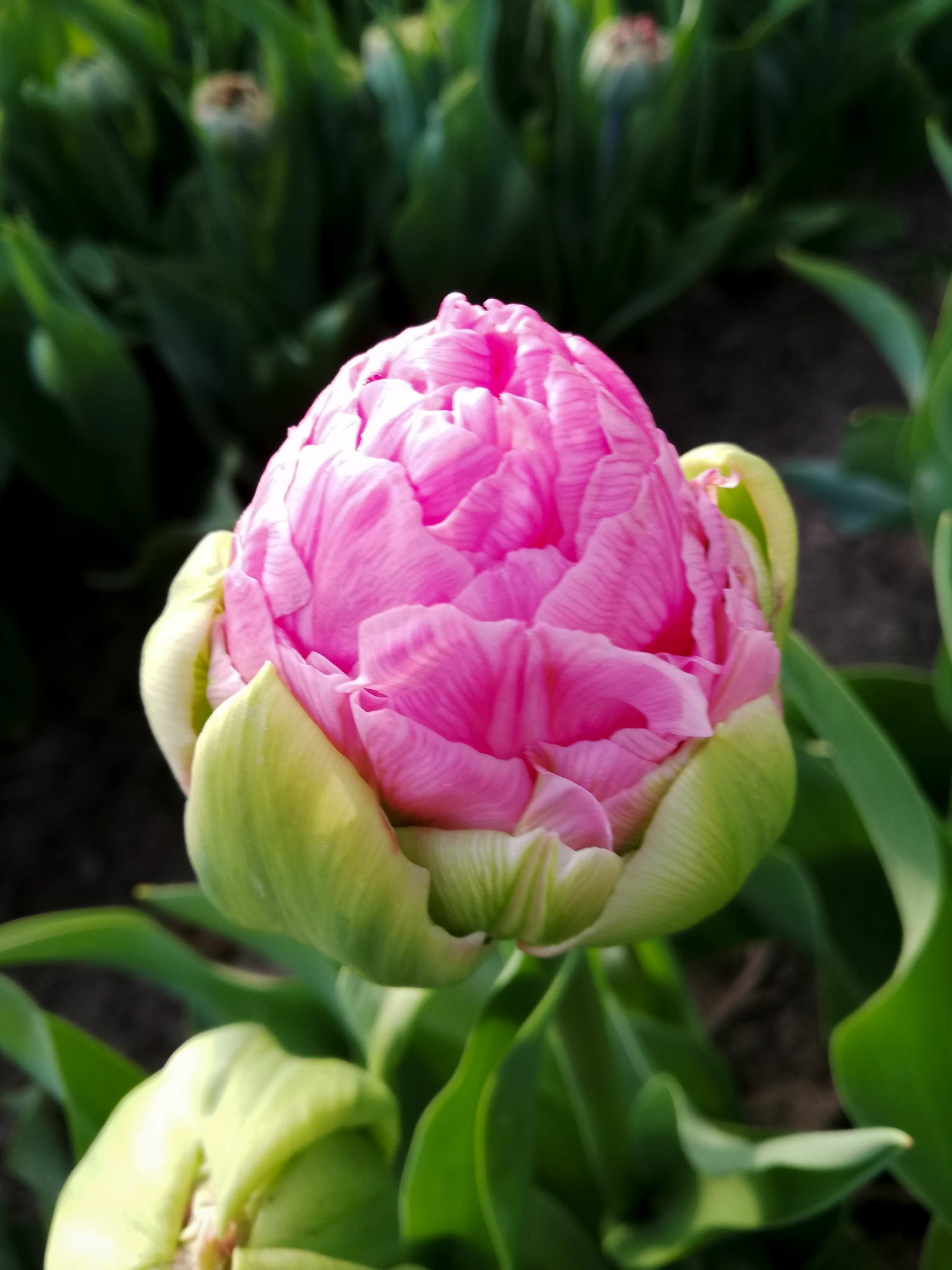